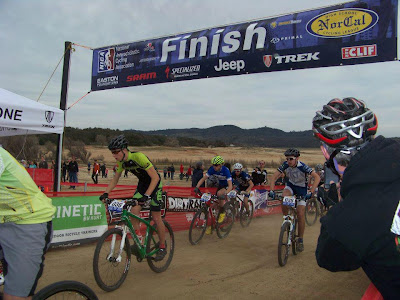 Hey all! Sorry this blog has been late in the coming, I was sick all this week. The flu that’s going around is rough; I spent 5 days at home. No fun, my condolences to those who catch it. Anyway, this past weekend was the season opener for the 2012 NorCal High school Mountain Bike series. These races have been going on for 12 years now, and have become massive. There were over 650 racers at this race, on my home course of Granite Bay, on Folsom lake.

This was my first Varsity race. The riders in Varsity are all highly 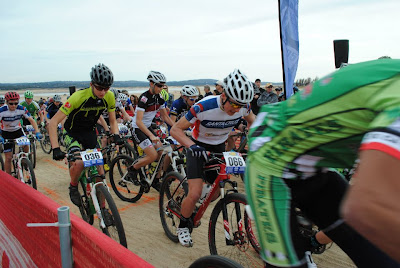 skilled racers who have qualified to race this division. Some of the nation’s fastest racers have come out of the NorCal program, many of the guys I was racing have excellent resume’s to their names, such as a Cat 1 National Champion in XC, and guys who have been to Cyclocross and XC Worlds. Because of this, I was a little nervous about my very first race in the top division. I had an interesting conversation with 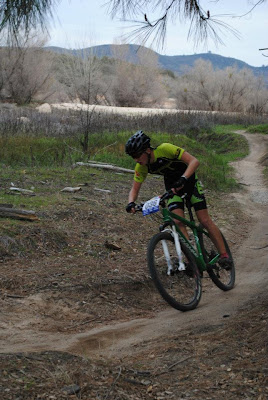 a friend of mine who was in the same position. Racing for the first time in a new category is both the most & least stressful race ever; most because you have to prove yourself and how you stack up in that field, and least because there is no stress to finish in or above a certain placing. It is a very unique experience, and doesn’t happen very often in cycling.

This is how I was feeling going into the race. I did not have a call up, for the 2nd time in my NorCal career, which was also interesting. I got to the line early so I would still have a good spot. I had a great start, my coach has done an excellent job with my starting over this last year, and I was happy to hit the dirt in good 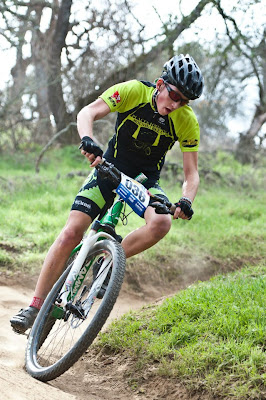 position, within the top 10. I knew something was amiss in the first half lap, when I said to myself, “Ok these guys aren’t so tough!” Haha. Big mistake. Shortly after that the speed kicked up a notch and I got dropped. I seem to have this magical ability to find no man’s land and chill in it. This is a bad thing. I have no one to work with or race against, and I have trouble catching the racers in front of me. It’s actually frustrating as hell, pure mental throw down. Ask most racers, loner time is brutal. This made lap 2 rough on me, but I summoned my resolve and rocked laps 3 and 4, placing a solid 12th. Though I feel that I can do better, this is an excellent result for my first Varsity race.

This was the first NorCal for Grammo as well, I raced my 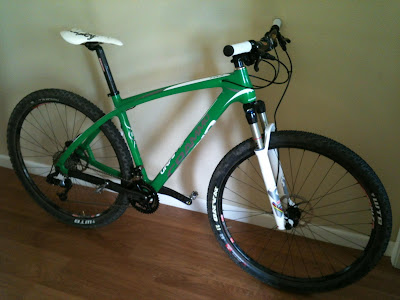 brand new 2012 Grammo Toa Carbon, 29’, built for less than a week. I am super stoked on the new race machine. Twenty one pounds of perfection, it handles like a dream and flies up hills like a scorched goat. I can rail descents like none other on this super tough and snappy bike. I totally love it. It looks wicked fast, the announcer was a big fan as well! It is spec’d out in full SRAM XO 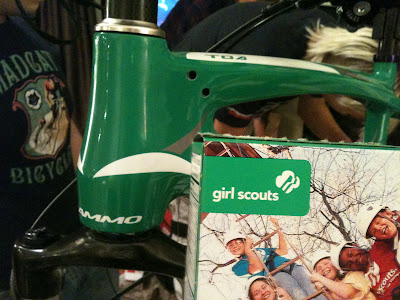 2×10 with a RockShox SiD World Cup fork, which I will swap out for a rigid Toa fork at some events. Thanks to Grammo and Unreal for this years race bike, It will make appearances all over the West Coast, Sea Otter, Nationals, and some of the Oregon Enduro events. I’ll keep you posted, Thin Mint out! Photo Credit: Robert Lowe, Julie Barton, Kody Lippold