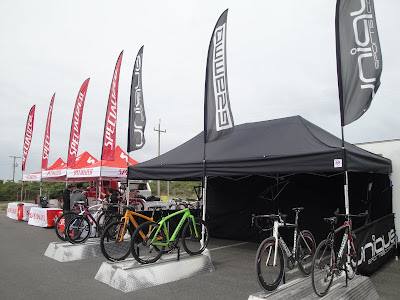 Before I get into the good and not so good I want to thank Grammo for their ongoing support and for them traveling all the way to Santa Cruz. It was awesome having them there. I also want to thank Standing Stone Brewing Company for their support as well. 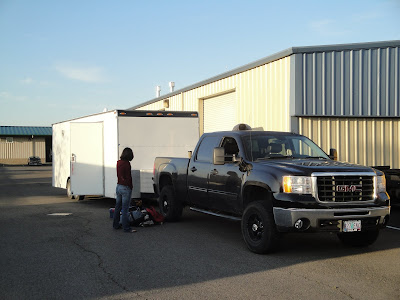 It was fun prepping for this race because Grammo was coming down. So we got to load the trailer with all the show bikes and equipment needed before we set off. 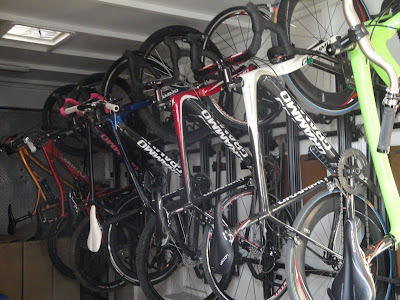 The ride down was gorgeous, for me it was my first time seeing the Pacific Ocean and I got to take it all it because I didn’t have to drive. 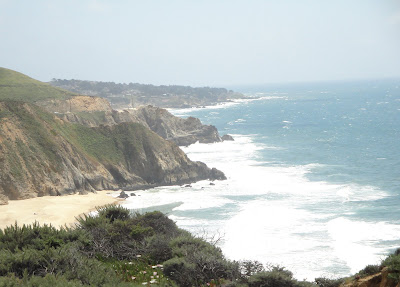 We were headed to my nameless travel/race friend family’s house who happen to live just twenty minutes from the race. At this point I would also like to thank them for having us and being so great. 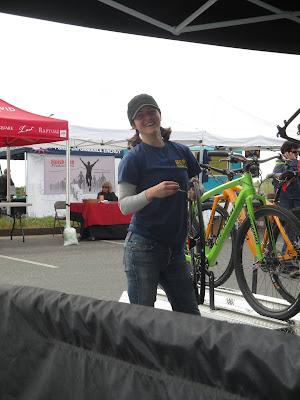 9 hours after leaving Ashland Oregon we arrived. We had to head over to the race site and set up the trailer for the festivities for the following day. After that we just headed back to the house to call it a night.
It was Saturday and I wanted to go out and pre-ride the course. I was excited about this race before but after pre-riding the course I couldn’t wait to race. Which is funny cause I normally like real technical courses and this course wasn’t that but it was fun.
All left to do now was go home, relax and get a good meal. That I did, my friends family had a huge pasta dinner. It was perfect and with all the people there I was able to take my mind of racing and kick back. 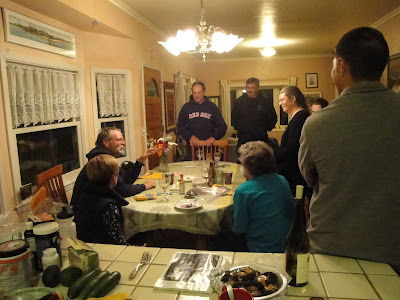 Morning of the race was a little tricky because there were two transition areas and they were not all that close together. After setting up T2 I was headed to T1, the water. That is were the bad starts. The water temperature was around 55. 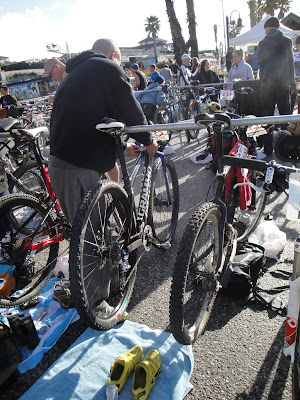 Going into the race I knew I wasn’t were I wanted to be due to a crash two weeks before the race. I had pain in my upper ribs and breathing hard was extremely painful. In order to try and heal I didn’t train much the two weeks before the race. The other thing in my head was the cramping issues I’ve been having. I was excited to see if the supplements and extra stretching were going to help at all. Transitions all set up all left to do now is race. 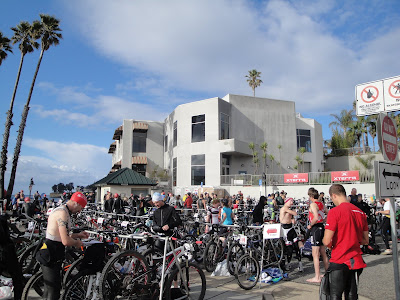 Off to the water I was. Earlier in the year I had done a race were the water temperature was almost 10 degrees cooler so I wasn’t to scared. However when I went to warm up I realized freezing cold is just plane freezing cold. I looked out to the buoys we would be swimming around and was trying to get pumped. I was excited it was a two lap swim. 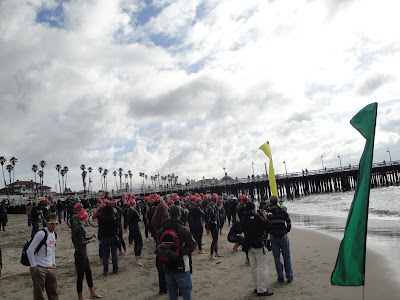 The gun went off and so did we. I remember thinking I was starting right were I wanted to be and if I could hold my position in the water I would have a good swim. Breaking past the first few waves wasn’t as difficult as I had thought it was going to be. Once we got out past that the water calmed but only for a little bit. That is when the swells picked up. First time in swells, at this point I knew I was in trouble. I just wanted to make it out. 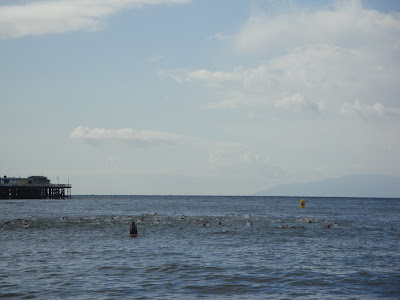 As we exited and entered the water for our second lap I realized I had fallen back a ways and was no longer with the competitive swim group as the group I found myself in was taking their time getting back into the water. I decided to make a push for it and get out of the water as fast as I could and see if I couldn’t make up a little ground. 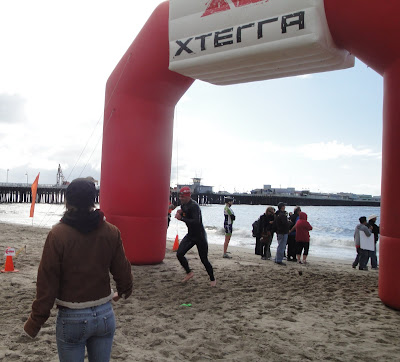 As I exited the water I saw my friend to my left ringing the cow bell and was looking forward to getting on the bike. My transition time was anything but impressive. Everything was numb so it added a degree of difficulty. Because of the course layout we had almost a 4 mile ride to the trails via road. I knew getting in with a group and drafting could have saved a bunch of time. But the group out ahead was to fast and all the groups I was catching weren’t fast enough. So I made it to the trails solo. 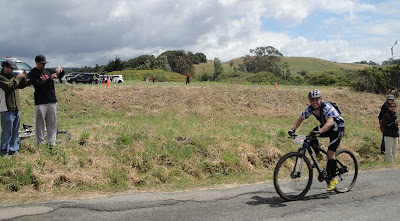 I felt good on the bike and was excited to be riding. I surprised myself on a few of the climbs and was passing people by the bunch. I knew I was going to be able to make up the most time on the single track. When I finally reached the little section of technical single track offered I hammered it. Things felt great and at one point I passed a guy that yelled out “I can’t believe a rigid is passing me” I just smiled. The rest of the bike went well and I realized I was saving a little for the run. 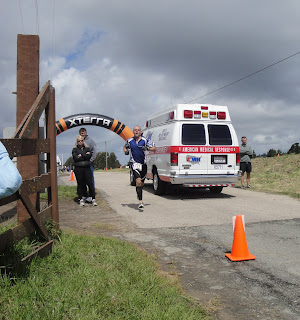 The run course was fast and flat and I knew I could go out hard, so I did. Cramping was still in the back of my head especially after my last race but no signs yet which was a first. I didn’t catch to many people on the run and only got passed by two. The views were absolutely gorgeous almost the entire run. Towards the end I noticed someone slowly closing in on me so I began to pick up the pace. With a mile left he caught me and there just wasn’t much I could do to hang on. At this point I began to get a cramp just above the knee but it was something I could work thru. I looked up and saw the flags I was almost there. I crossed the finish line in the best shape that I have ever crossed a finish line. 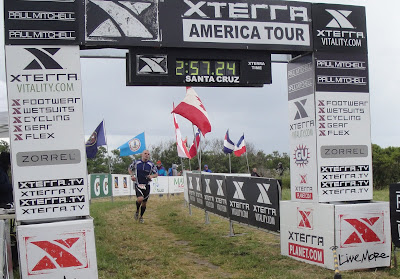 All in all it was a good race, sure my time wasn’t what I wanted, I didn’t qualify for Maui and I finished 5th in my age group but I had a blast and learned a bunch. After Texas my confidence was hurt and I thought cramping may be something I can’t help but my confidence is coming back and all those supplements and extra time stretching appeared to have worked! Now I just need to put in the time and get ready for the next race! Two chances left to qualify. 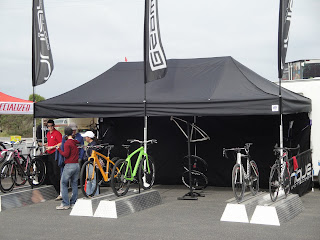 Thanks again to Grammo for being there!